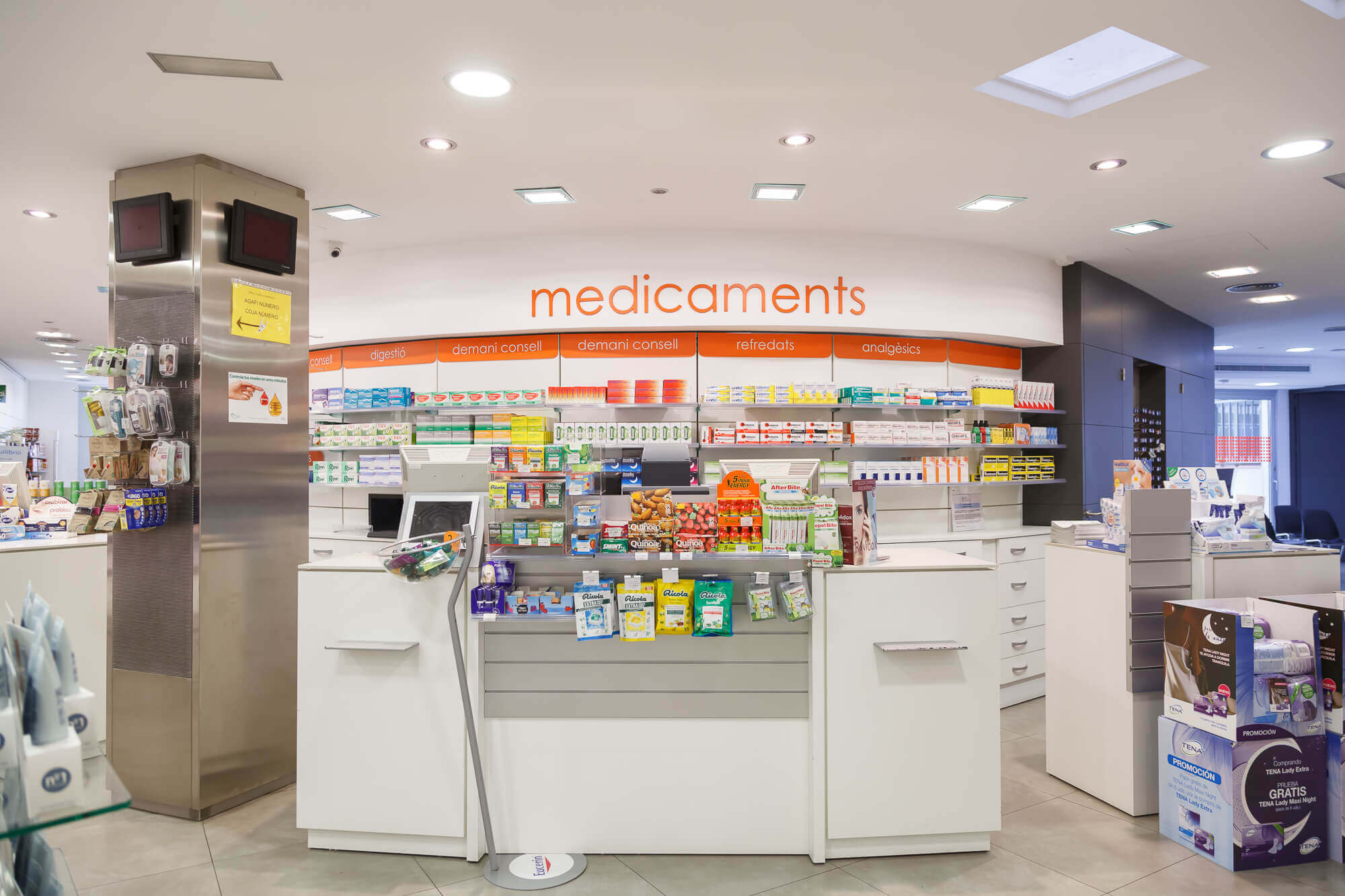 To the 19th century is born the chemist Antón Ardèvol Bassedas. In 1912 it establishes to Torredembarra his son, the chemist Joan Ardèvol Morell to the street Joan Güell 15. Married with Francisca Birbe, both commissioned to cater to all the inhabitants of Torredembarra and villages of the voltants.

The February 23, 1981, the Pharmacy Cogul established definitively to the street Antoni Roig 14, establishment that also has entry for the street of the Sort. Of here, that all the inhabitants of Torredembarra know it like the pharmacy of the two streets.

Francisco José Cogul drove the pharmacy with the incorporation of novelties of the pharmaceutical industry as a antibiotics and specific medicines.

The marriage had three children: Francisco José, Blanca and María Josefa, they all chemists of vocation. They have learnt the profession since his years of faculty, where paginated his studies with the work in the pharmacy of the hand of his father.

Since 1993 the familiar pharmacy runs by Blanca Cogul. 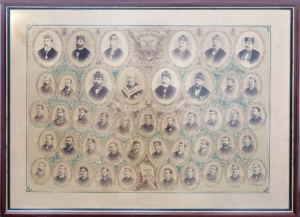 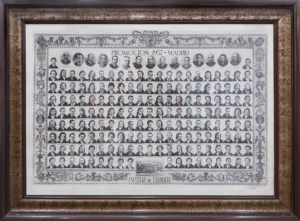 Our space of health and welfare is oriented to care of all our customers.

Our commitment is absolute to the attention and the care of our customers.

Attend with satisfaction and maximum excellence all the needs of our customers. 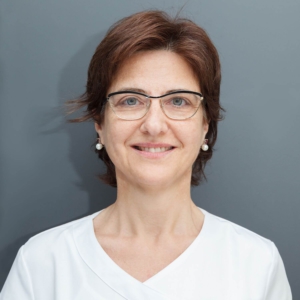 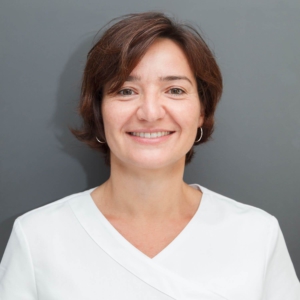 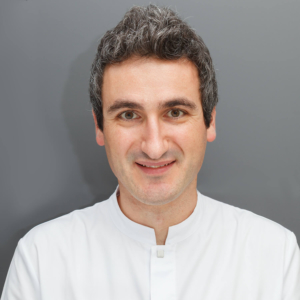 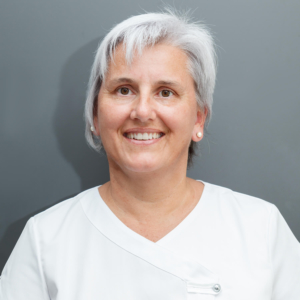 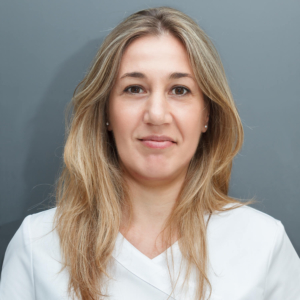 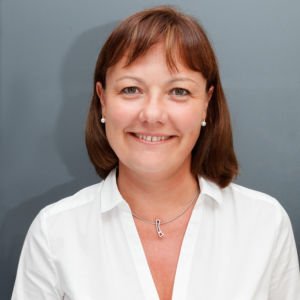 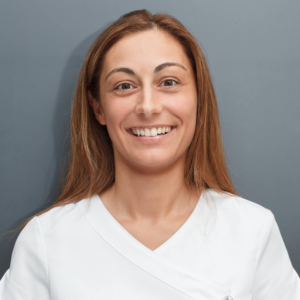